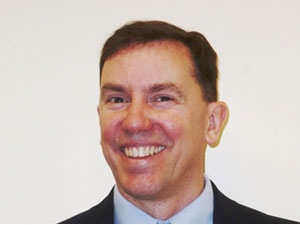 Dan Falcone, bass, has been “shopping” for 16 years and directing for 13. He sings bass and is enjoying being the “low man on the barber pole.” He is the current Vice President of Chorus Director Development in the Northeastern District. He sang in the quartet Fast Track, which went on to win the District in 2016, and sang on the International contest stage that same year. Dan is also excited a barber shop quartet that’s formed at Hanover High, the school at which he teaches science. Dan and his wife met at Cornell U, live in Planfield, NH, and have five daughters. “Singing and directing barbershop are the hardest musical things I’ve ever experienced, but I get the most satisfaction when those chords ring!”