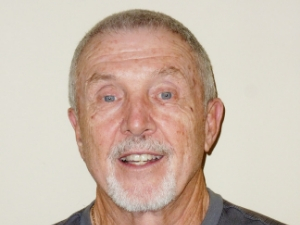 After retiring in July, 2007, he joined the Chordsmen in March, 2008, first singing as a lead before switching to tenor in his second year. Formerly a principal in a major Boston consulting engineeringfirm, he moved with his wife Linda, to Grantham, after their retirement. He added barbershop singing to his other hobbies of golf, cycling, skiing, cruising in his ‘Vette and enjoying his many grandchildren.